A Road Map for Advancing Women in Tech 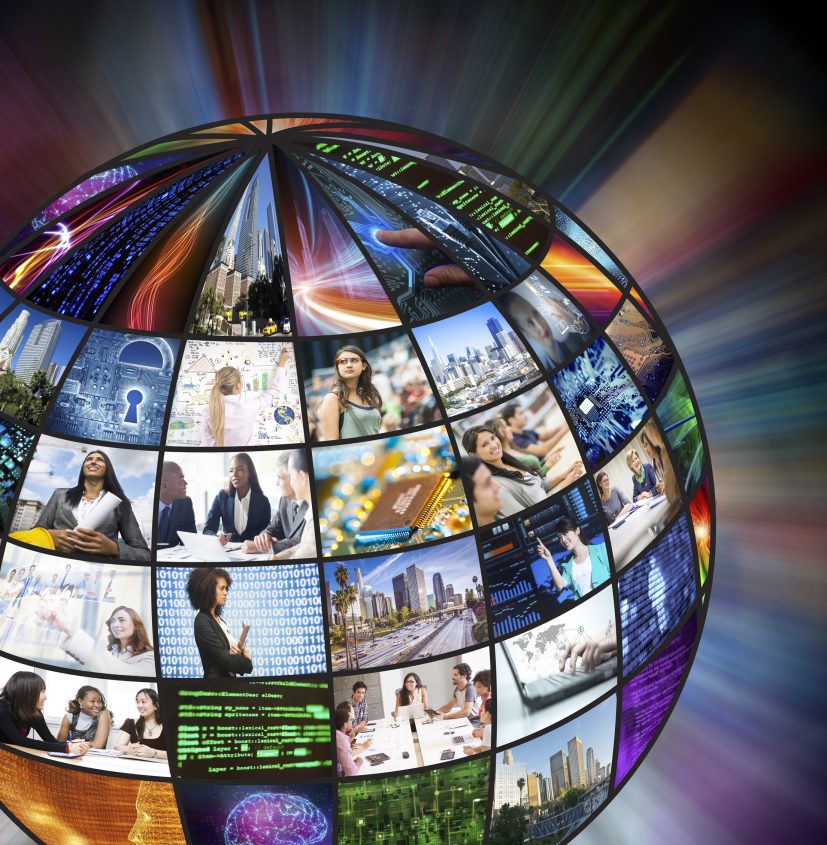 A Road Map for Advancing Women in Tech

The importance of quality mentorships is one of eight key recommendations in a new Luskin Center for Innovation report about strategies for increasing diversity and retaining women in high-tech careers.

The Luskin Center report, “What Are We Missing? Rethinking Public, Private and Nonprofit Strategies to Advance Women in Technology,” is a compilation of feedback from those who attended the April 2015 Women in Tech conference at UCLA and a review of salient literature. The Luskin Center is part of the UCLA Luskin School of Public Affairs.

The conference brought together 250 influential leaders in the public, private and nonprofit sectors. With a focus on systemic change, the conference strategically explored ways to reduce inequality in the tech sector in three main categories: personal, private, and public. The conference was sponsored in part by Google and Cisco.

“The most important feedback we received from the people who attended —accomplished men and women at all levels of private tech companies, government agencies, nonprofits, startups, academia — was the importance of mentorship,” said Rebecca Sadwick, co-author of the report, one of the conference organizers and a former project manager at the Luskin Center. “The importance of informal mentorship to career advancement didn’t occur to me before we began. Or how these mentorships tend not to cross gender lines. But the importance of understanding this and actively seeking resources to advance men and women’s careers equitably is vital.”

According to the study, technology is one of the fastest growing and most profitable fields. Yet, in the U.S., women and minorities continue to be underrepresented at every stage of the tech pipeline. Despite recent efforts by prominent companies to address the gender and diversity gaps, women’s representation in both technical and executive leadership roles has not greatly improved.

“We are entering into a digital era which will require millions of new tech-related positions to be filled,” the report states. “To the detriment of the American workforce and economy, we currently lack the talent to fill such positions. Educating, recruiting, hiring and retaining women and minorities in STEM professions would not only increase company’s profitability but it would alleviate the societal and economic repercussions of disenfranchising half of the workforce.”

“We have this push to educate computer science to all students,” said Sarah Godoy, lead researcher on the Digital Technology Initiative at the Luskin Center. “It’s wonderful, but if women get into the marketplace, and they’re going in looking for a career, and if they work for a company that doesn’t value them, then they’re not going to succeed. They’re dropping off.

“There needs to be more strategies from both the private and public sectors to really affect change comprehensively,” Godoy added.

Eight overarching themes emerged from the literature review and crowd-sourced knowledge from UCLA’s conference. These themes served to guide the report:

The report outlines strategies for startup and small companies, medium and large companies, resource providers, the public sector, and academia and the education pipeline.

“We knew going into the conference that public policy strategies were limited and fragmented, but the research that followed really underscored just how limited public strategies are,” Sadwick said. “With few exceptions, strategies to advance women and diversity in the tech sector remain fragmented by state and local municipalities.

“Companies themselves still play the most direct role in addressing the diversity gap,” Sadwick added. “Companies that make it a priority at all levels of leadership to counter systemic inequalities that limit their talent pool have remarkable success.”

Lessons learned from the companies that get it right can be the guideposts for everybody, according to the study.

“By observing the strategies that have been effective in other companies and countries,” Sadwick said, “and measuring the impact of the tactics tried throughout an organization, they are more likely to implement tactics that directly impact their company’s ability to attract and retain top talent of all backgrounds.”

The full report can be found at http://innovation.luskin.ucla.edu/content/what-are-we-missing-rethinking-strategies-advance-women-technology

Access to Technology Can Counter Sexual Exploitation
Scroll to top