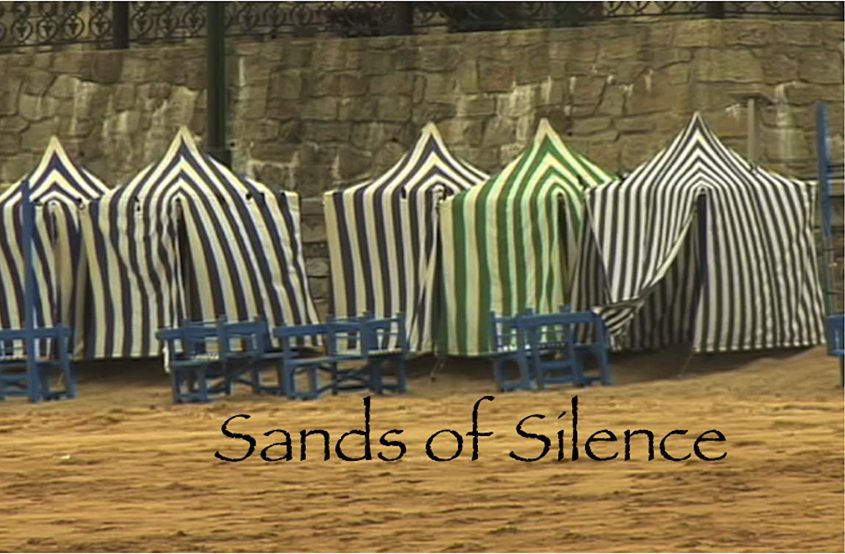 The accessibility of technology is revolutionizing how the 3.17 billion Internet-users view and share information. Google generates 3.5 billion searches per day, or 1.2 trillion searches per year, and takes an average of .2 seconds to generate search results. Even among the most marginalized populations in the world, including Syria’s refugee children—86% of whom have access to a smartphone—and human trafficking victims, access to technology is pervasive. This facilitates insight into emerging concepts and interaction with diverse information and communities.

In addition to the dialogue and democratization of discourse, free and openly accessible social media platforms facilitate a space for victims and survivors to communicate, access help, and build new communities.

Documentaries continue to evolve with the latest technologies (e.g. drone-mounted cameras) while websites like YouTube and Vimeo allow for a seamless circulation of videos. This creates new opportunities for social justice activists to express their passion through filmmaking to bring difficult to discuss issues like sexual abuse and exploitation to the forefront of global discourse.

The combination of technology and social justice movements allows the masses to engage in global campaigns in order to become change agents through consciousness raising and activism.

Access to technology has diversified the pool of filmmakers equipped to produce and distribute new work. Various forms of sexual abuse and exploitation have inspired a range of filmmakers to cover the topic, from young filmmakers highlighting domestic sex trafficking in short film’s like Truth (2014) and full-length documentaries like California’s Forgotten Children, to more well-known (and available on Netflix) work on the pornography industry like Hot Girls Wanted.

Subsequently, the financial landscape available to independent documentary films has drastically changed, proving institutional funding to be more competitive than ever.

In response, independent filmmakers have harnessed crowdfunding an innovative financial tool that has been hugely successful because of passionate people around the world.

In a campaign that calls for immediate action, Chelo Alvarez-Stehle’s film Sands of Silence: Waves of Courage has engaged a global community by illustrating cultural and systemic factors that reinforce the sexual abuse continuum. The egregious acts of childhood sexual abuse occurs across cultures and continents. For an estimated 4.5 million women and children worldwide this continuum includes commercial sexual exploitation (i.e. commercial sex acts, pornography, and exotic dance).

Sands of Silence: Waves of Courage Impact Trailer from Chelo Alvarez-Stehle on Vimeo.

Films like Sands of Silence utilize technology in a way that brings voice to the victims and survivors of sexual abuse and encourages audiences to take steps toward ending the culture of silence and stigma associated with sexual exploitation.

Community members are uniquely positioned to make a critical impact by both raising awareness and contributing to the production of knowledge through (often times) tax-deductible donations.

Crowdfunding campaigns like Sands of Silence, launched onBeacon and ending on March 3rd, apply donations to the translation and circulation of this critical tool to new audiences of victims, survivors, activists, and community members throughout the world.

As community members there are immediate steps we can take to positively transform the sexual abuse landscape.

Four Steps Everyone Can Take:

The author is not affiliated with any film or organization mentioned in this article.

This article was originally posted in Forbes.