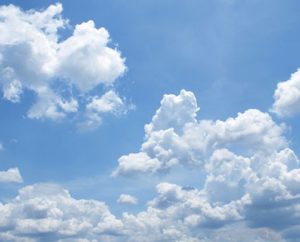 The passage of Senate Bill 32 (SB 32) in 2016 kicked off the next generation of climate action in California. The state now has the opportunity to reflect on progress made during the past 10 years since passage of the bedrock climate legislation, Assembly Bill 32, and since SB 32 set more ambitious climate goals.

In support, the Luskin Center for Innovation is conducting a first-of-its-kind study to quantifiably estimate how the state’s approximately 50 climate policies and programs, such as the Renewable Portfolio Standard, are reducing emissions of greenhouse gases and criteria pollutants. This includes an analysis of the avoided social costs of carbon emissions compared against the costs of the programs. We are also estimating changes in local air pollution and the associated public health impacts (including avoided morbidity and mortality) compared to the program costs.

This study is commissioned by the California Air Resources Board.

Assessing Trailhead Use in the Santa Monica Mountains
Scroll to top