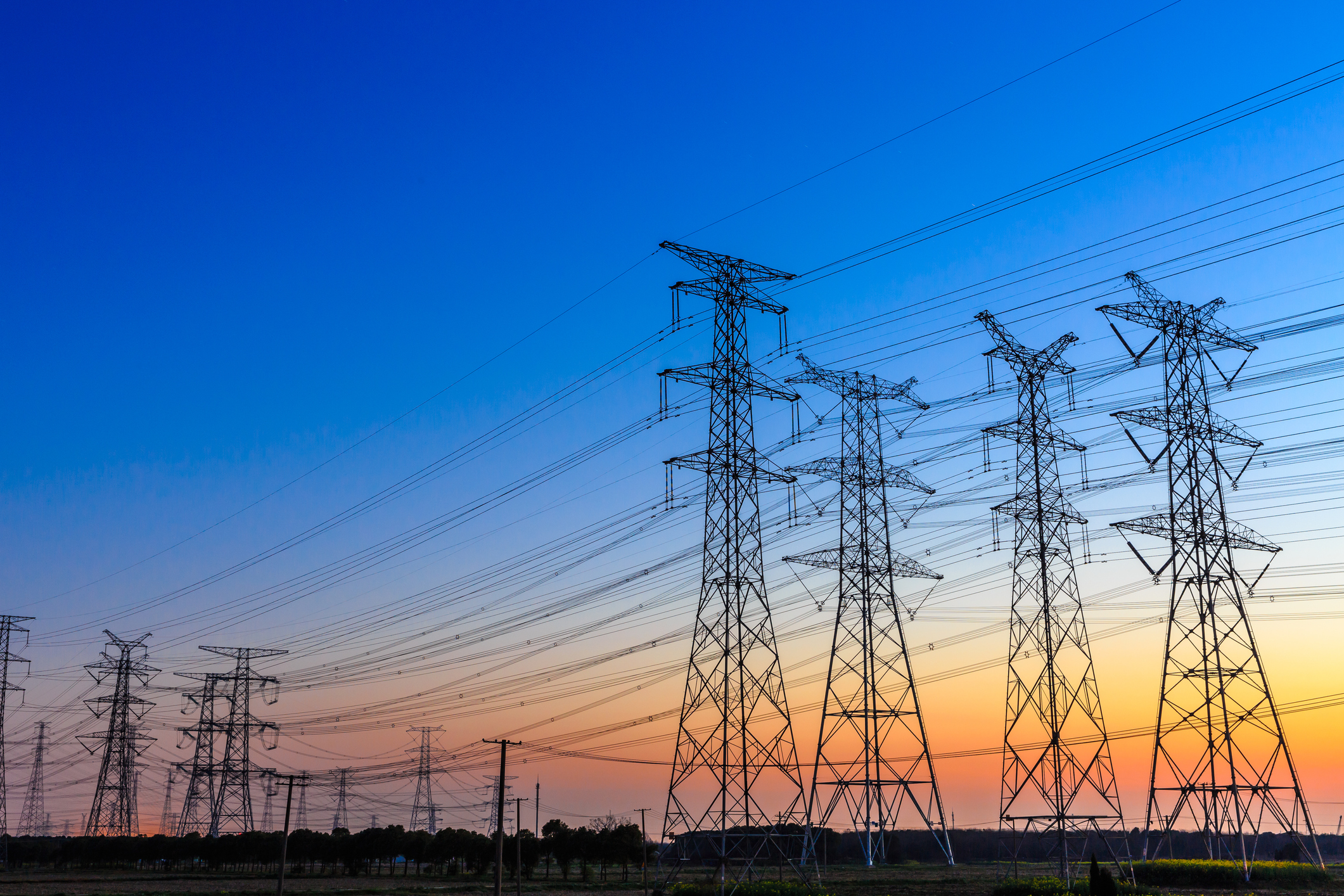 Demand response encourages electricity customers to reduce their energy consumption at times of high stress on the electrical grid. Utilities notify customers during these critical energy periods, called demand response events, and then measure customer consumption relative to the California Independent System Operator’s estimate of their counterfactual consumption, called a baseline. Effective demand response programs reduce the need for peak electricity generation power plants, which are often the most expensive and polluting. To date, empirical studies that evaluate the effectiveness of demand response financial and nonfinancial incentives have been limited.

Researchers found that demand response events are effective at reducing consumption, but reductions vary by user characteristics and other factors. “Energy engaged” customers or those with solar panels, plug-in electric vehicles, or automation devices had the greatest consumption reductions. Demand response events reduced consumption the most during the spring and summer, especially on hotter days. Offering a financial incentive for participation was critical to inducing consumption reductions, but customers did not respond strongly to changes in marginal incentives. Similarly, messaging emphasizing economic benefits was more effective than health and environmental messaging. Moreover, customers modify the magnitude of their conservation depending on their baseline level, all else equal. Finally, user engagement falls over time. A central challenge to demand response providers is not only attracting customers, but ensuring they remain active long term. Increasing the uptake of automation devices may be one way to address this challenge.