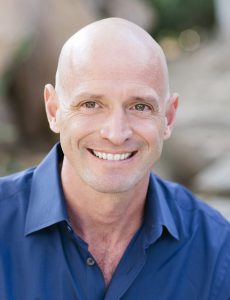 J.R. DeShazo is the founding director of the Luskin Center for Innovation at UCLA. He holds a Ph.D. in urban planning from Harvard University and a M.Sc. in economics from Oxford University, where he was a Rhodes Scholar. He was the director of the Ralph and Goldy Lewis Center for Regional Policy Studies at UCLA for five years (2004-2011). He was awarded Professor of the Year, Masters Program in Public Policy, UCLA in 2001, 2005, and 2007.

Texas’s Disaster Is Over. The Fallout Is Just Beginning. (The Atlantic)

GM wants its cars to be fully electric by 2035. Here’s what that could mean for auto emissions (Popular Science)

Vehicle Emissions Have Dropped (Duh), But The Effect On SoCal’s Air Is Complicated (LAist)

The push for clean energy is powering up (Capitol Weekly)

How cuts to EPA funding could impact children (Parentology)