In California, local demand for renewable energy is helping the state exceed its clean energy goals, according to a new UCLA study.

Research by the UCLA Luskin Center for Innovation shows the growing impact of community choice aggregators, or CCAs, on energy procurement and illustrates the effects cleaner energy providers are having on the state’s power supply.

Community choice aggregators buy clean energy on behalf of their residents and businesses, offering an alternative to investor-owned utilities and enabling localities to take control of their energy procurement. The CCA serving much of the Los Angeles region is Clean Power Alliance, which provides energy to customers in 31 cities and counties, including Alhambra, Culver City, Downey and Santa Monica.

“Community choice in energy has largely fallen under the radar, but it is rapidly reshaping the energy sector in California,” said Kelly Trumbull, a researcher at the Center for Innovation and lead author of the report. 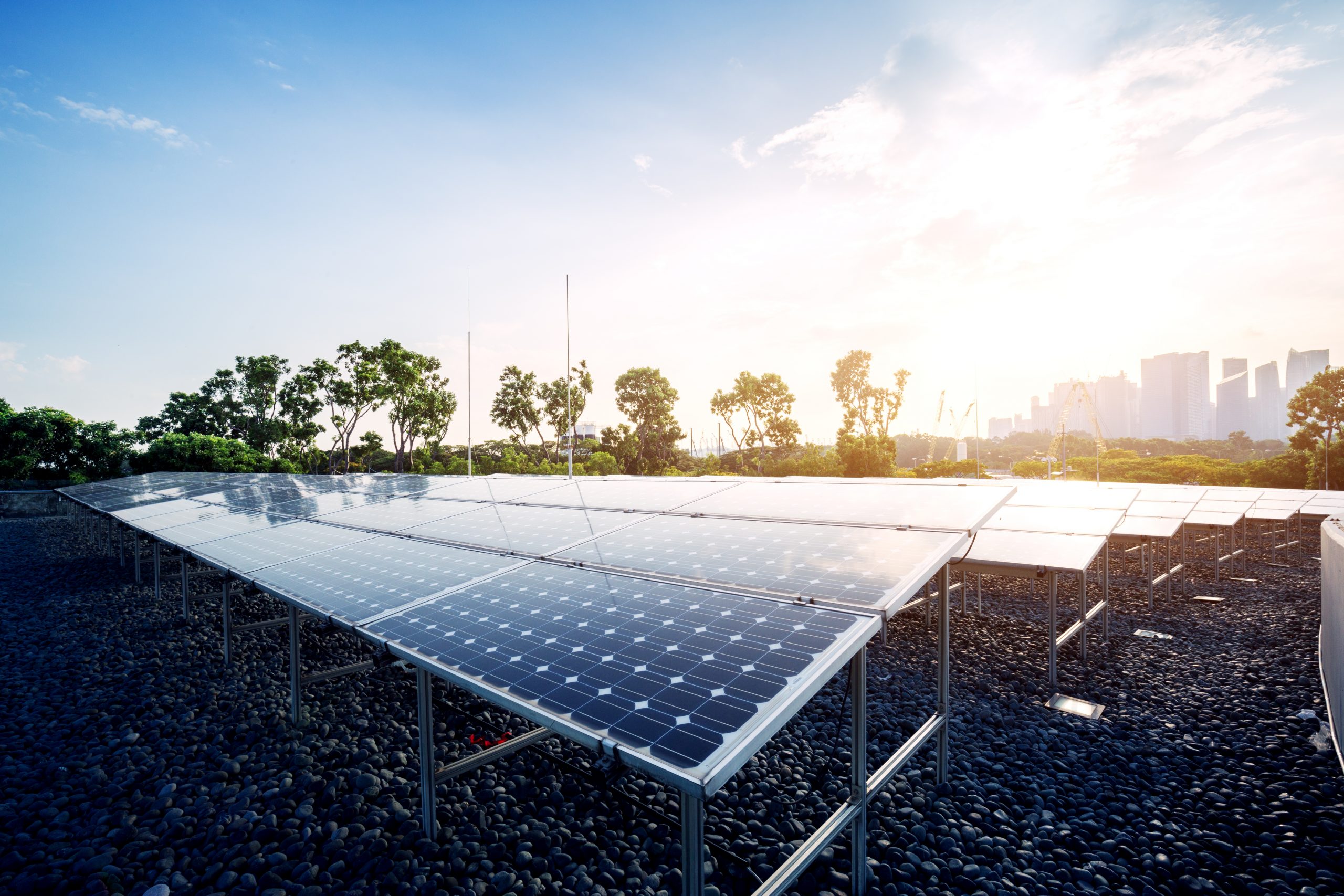 According to the report, the use of community choice energy has grown quickly in the state. More than 30% of California households and businesses — more than 10 million customers — now have the option to choose a CCA as their electricity provider, up from less than 1% in 2010.

The vast majority of these energy providers offer more energy that derives from renewable sources. In all, the energy delivered by CCAs comes from renewable sources by an average of 25 percentage points more than energy from investor-owned utilities in the same regions. CCAs purchased twice as much renewable energy as required by the state from 2011 to 2019, researchers found.

That has helped the state achieve a cumulatively larger reduction in greenhouse gas emissions each year. The clean energy goals, established by the state’s Renewables Portfolio Standard, stipulate that 100% of the state’s energy be carbon-free by 2045. An interim target was set at 25% renewable energy until 2019. According to the report, a weighted average of 50% of the CCAs’ energy came from renewable sources that year.

The trend toward cleaner energy providers has also benefited residents by providing cheaper electricity: 73% of communities that offer community choice do so at a lower default rate than their investor-owned counterparts, the study found. And the CCAs often provide additional environmental and economic benefits, including financial assistance programs for low-income residents and incentives for electric transportation.

The authors write that the community choice aggregator model could be replicated in a variety of communities across the nation.

“We found that in California, CCAs successfully serve a wide variety of communities with ranging sizes, median incomes and political affiliations,” Trumbull said. “This suggests that CCAs could be implemented throughout the country.”

Nine states currently allow for a community choice approach, and interest is growing. Among the study’s takeaways from the California model:

The research, which was supported by the Rockefeller Brothers Fund, adds to the Luskin Center for Innovation’s large body of research on community choice electricity and renewable energy.