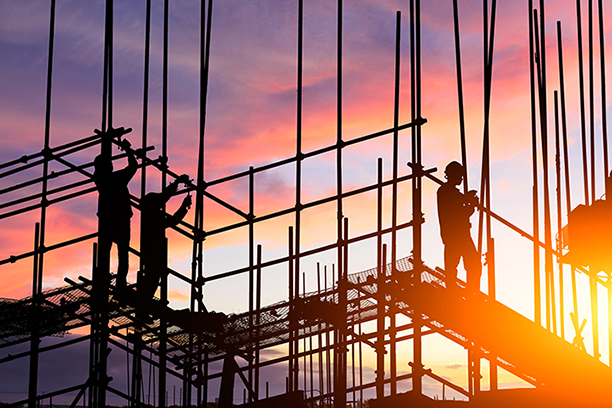 Evaluating the Progress and Results of Investments

The Transformative Climate Communities Program (TCC) may be the most innovative, comprehensive, and equitable experiment in community-scale climate action, ever. State funding via California Climate Investments, along with leveraged funding, supports community-led development and infrastructure projects in clean transportation, affordable housing, renewable energy, energy efficiency, urban greening, and more. TCC is a high profile program dedicated to empowering communities most impacted by poverty and pollution to choose their community vision, strategies, and projects to enact transformational change – all with data-driven milestones and measurable outcomes.

LCI developed the first plan to assess the progress and results of investments in communities awarded TCC grants by the Strategic Growth Council. We are now implementing that plan in three TCC Round 1 communities — Fresno, Watts, and Ontario that collectively are receiving TCC grants of about $133 million — to assess change over time toward community-defined goals. Building upon our work for Round 1, we are developing two updated iterations of our evaluation plan for the communities of Northeast San Fernando Valley (Round 2 grantee – $23 million) and the City of Stockton (Round 3 grantee – $11 million), and will be implementing the plan in those communities as well.

More Californians can now afford clean vehicles, in part thanks to research involving the LCI. The researchers assessed the performance of alternative rebate designs for PEVs and compared these alternatives in terms of cost-effectiveness and equity. They found that providing progressive rebate levels based on consumer income levels would provide benefits within those performance criteria. These findings helped inform the adoption of California’s progressive rebate system in which low- and moderate-income drivers receive an additional $3,000 to $6,500 in financial incentives to purchase a clean vehicle. Additionally, income rules for most rebates limit eligibility to households with less than $500,000 in annual income.

President Biden’s Justice40 Initiative aims to “address the disproportionate health, environmental, economic and climate impacts on disadvantaged communities.” This report provides a framework that federal officials could use to maximize Justice40’s impact. Drawing from analysis of state-level climate programs seeking to address environmental justice, the authors identify key areas of focus for the initiative: investing to provide resources for the people who need them most, empowering communities to make local policy and investment decisions, and holding government agencies and contractors accountable for furthering environmental justice goals.

State proceeds from California’s carbon Cap-and-Trade Program flow into the Greenhouse Gas Reduction Fund (GGRF) and then are appropriated by the Legislature as California Climate Investments. This report provides a guide to California Climate Investments, focusing on programs most targeted to benefit disadvantaged communities. The report provides an overview of each program and then analyzes program investments based on recent funding levels (inputs) before and after the GGRF. Additionally, the authors put forth a framework to systematically assess program inputs, outputs, outcomes, and impacts. They also make recommendations to enhance benefits from the investments.

Investment Justice through the Greenhouse Gas Reduction Fund: A Framework

(2014 report)
Author: Colleen Callahan (see report for list of the many other contributors)

Senate Bill 535 (de León), signed into law in 2012, requires that 25 percent of proceeds in the Greenhouse Gas Reduction Fund go to projects (now referred to as California Climate Investments) that provide benefits to disadvantaged communities in California. LCI organized a working summit (see below) and as an outcome produced a report that proposes a framework for planning and implementing California Climate Investments to help maximize benefits in communities affected by pollution and poverty. 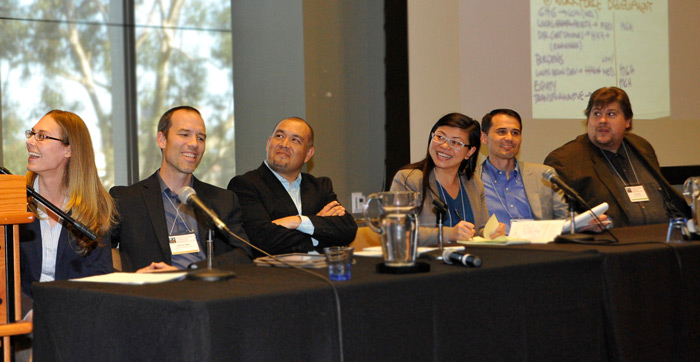