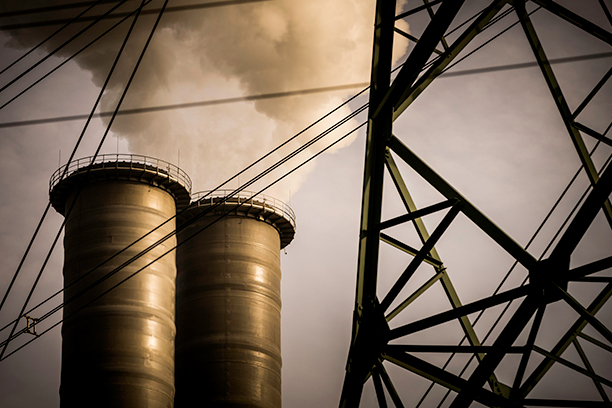 California is a leader in climate change action, both through state policy and local planning. The state’s foundational policy is Assembly Bill (AB) 32, which passed in 2006 and set a target of reducing greenhouse gas (GHG) emissions to 1990 levels by 2020. AB 32 also created a framework for a suite of now about 50 climate measures to reduce GHG emissions economy-wide, including from the transportation, energy, and water sectors. At the same time, regional and local municipalities throughout the state have adopted climate action plans. These plans assess baseline GHG emissions and identify land use and other actions the respective municipality will take to reduce its emissions.

The Luskin Center for Innovation (LCI) conducts research to inform evidence-based climate policy and planning. This includes assessing the co-benefits of climate policies in order to learn how to efficiently reduce GHG emissions while maximizing local benefits such as improved air quality and public health.

Much of the sector-specific climate policy and planning research is organized in LCI’s transportation, energy, and water program areas. Other climate research is not sector-specific. Examples of these comprehensive studies follow.

LCI is conducting a first-of-its-kind study to quantifiably estimate how the state’s approximately 50 climate policies and programs, such as the Renewable Portfolio Standard, are reducing GHGs and criteria pollutants. This includes an analysis of the avoided social costs of carbon emissions compared against the costs of the programs. We are also estimating changes in local air pollution and the associated public health impacts (including avoided morbidity and mortality) compared to the program costs.

LCI assessed the financial impacts on disadvantaged communities of California’s carbon Cap-and-Trade Program, which places the world’s first economy-wide cap on GHG emissions and establishes market mechanisms to price carbon allowances. The regulated entities are large emitters of GHGs, including electric utilities, natural gas utilities, and fuel distributors. LCI researchers analyzed Cap-and-Trade compliance costs that result from the regulated entities’ purchase of carbon allowances. The costs of these allowances create price signals that communicate to consumers the amount of GHG emissions associated with electricity, natural gas, and gasoline consumption. While allowing price signals to encourage lower GHG consumption choices, policymakers also want to ensure that the cost burden does not fall disproportionately on low-income Californians. The state has put in place many mitigation strategies that LCI researchers found to be financially protecting low-income households, in most cases, in the communities that the study analyzed.

The above link takes you to LCI research focused on the climate programs funded by California Climate Investments.

This report is an assessment of local climate action planning in Southern California. It is based on the Southern California Climate Action Information Sharing Network, a resource that provides cities and stakeholders with access to city climate planning information and allows cities to take credit for actions they’ve taken. We list 10 cities whose climate performance stands out.