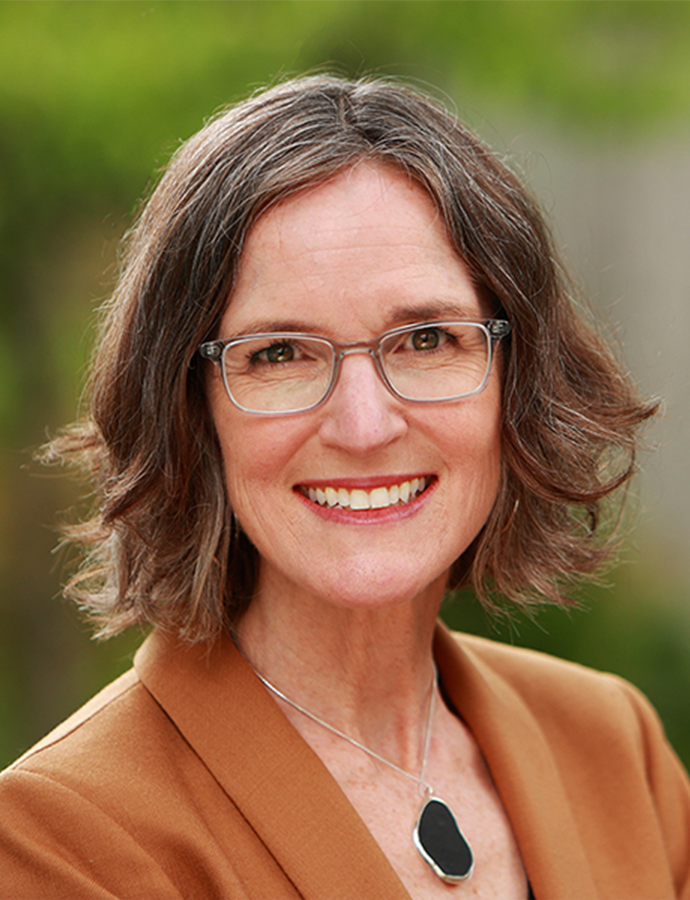 Mullin is a political scientist focused on environmental politics. Her research examines how coordination problems, accountability failure, and inequality in environmental risks and benefits shape political response to environmental change. Her current projects focus on the governance and finance of urban water services, public opinion about climate change, and the local politics of climate adaptation. She also has published on federalism, election rules and voter turnout, and local and state institutional design.

Mullin’s work has appeared in Nature, Science, American Political Science Review, American Journal of Political Science, Journal of Politics, and other journals in political science, public administration, and planning. She is the recipient of five awards from the American Political Science Association, including the Lynton Keith Caldwell Award for her book, Governing the Tap: Special District Governance and the New Local Politics of Water (MIT Press, 2009). Her research has been funded by the National Science Foundation, the U.S. Geological Survey, and private foundations. She works regularly with policy makers, and her research and commentary have appeared in many national and international media outlets. In 2020, she was named an Andrew Carnegie Fellow.

Mullin teaches and advises students in the areas of environmental politics, local politics and water governance in the United States. Prior to coming to UCLA, she served as a professor at Duke University’s Nicholas School of the Environment. She was previously on the political science faculty at Temple University. Mullin received her Ph.D. in political science from the University of California, Berkeley.