How individuals perceive the safety of their public drinking water influences whether they reach for the tap to quench their thirst, or an alternative, such as bottled water or a sugary drink. In turn, mistrust of drinking water quality and subsequent reliance on alternative beverage sources can adversely impact health, welfare, and the environment.

The Luskin Center for Innovation (LCI) is conducting research and hosting discussions to increase trust in tap water. As part of LCI’s newest water initiative, we are starting this work in Los Angeles County, with the potential to expand to other parts of California. 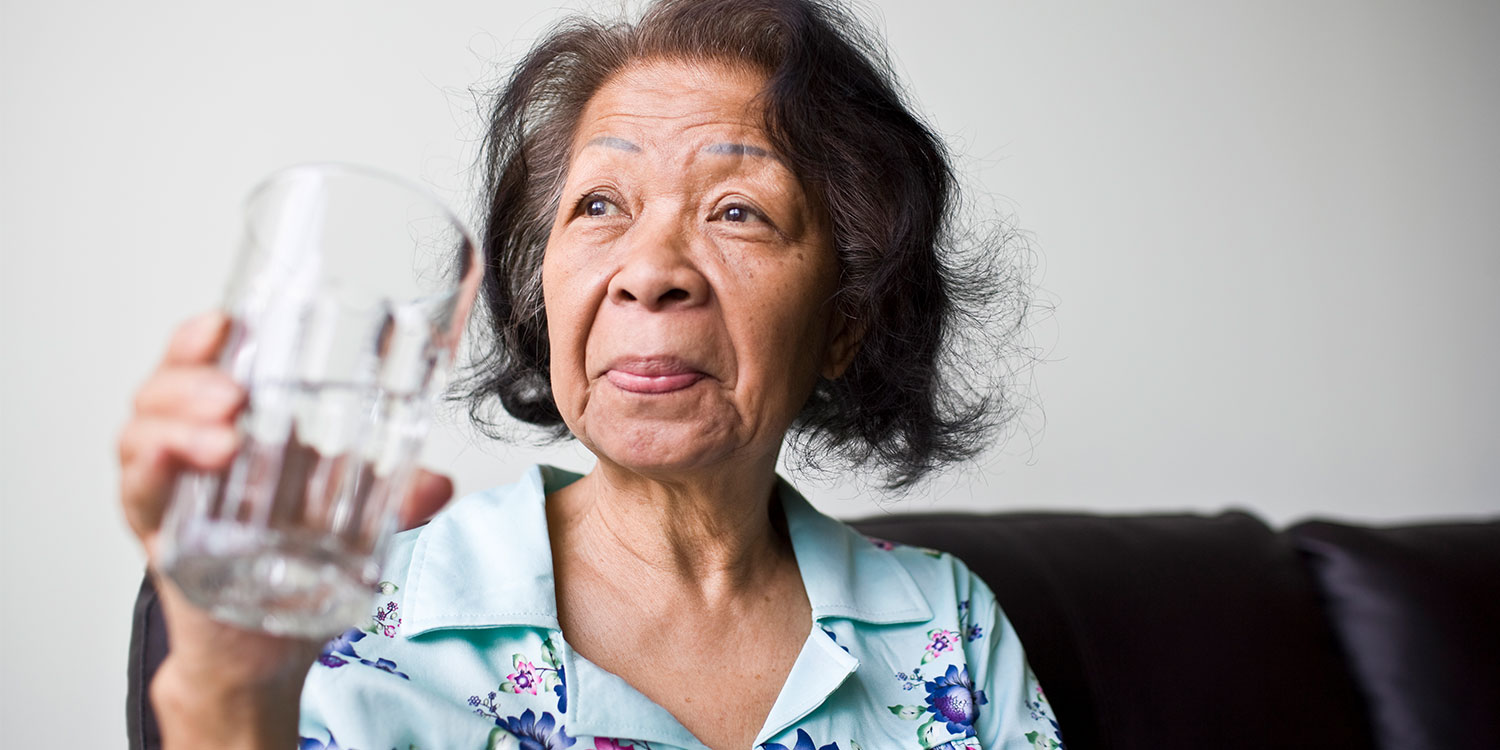 Mistrust of tap water by residents is greater in Los Angeles County than in most of the U.S. Part of the reason is that there are well-documented accounts of discolored, foul-smelling and poor-tasting water coming from taps in some communities ─ largely low-income communities of color across the county ─ served by publicly-regulated drinking water systems.

To address both real and perceived risks, in 2018 LCI convened more than 100 community members and other stakeholders to discuss challenges and actionable next steps necessary to monitor, improve and increase trust in tap water quality in the L.A. region for a more equitable and sustainable water future. The discussion, At the Tap, was made possible by support from the Water Foundation and the leadership of the Environmental Justice Coalition for Water, Environmental Justice Center for Water, Environment Now, LCI, and these units at UCLA: the Center for Neighborhood Knowledge, Sustainable LA Grand Challenges, the Water Technology Research Center, and the Water Faculty Group.

As a next step, LCI launched a working group to develop policy solutions to address drinking water contamination and mistrust due to premise plumbing, i.e., pipes that run from the lot line of a property to the tap and which are the responsibility of property owners. With participants from water systems, state agencies, the county, and nonprofit groups, the working group plans to identify (a) the legal authorities of tenants and regulators to intervene in cases of premise plumbing contamination, and (b) financing program models targeted toward landlords to incentivize them to upgrade their premise plumbing infrastructure.

Only about a third of Americans say they usually drink straight from the tap. There are costs associated with mistrust of tap water. This report, which focuses on tap water mistrust in the city of Los Angeles, found that L.A. households purchasing bottled water pay 25 to 125 times the cost of tap water. This can add thousands of dollars to household expenses each year. While recent research indicates that tap water is safe for customers of the Los Angeles Department of Water and Power, the L.A. region has one of the highest rates of tap water mistrust in the nation. This report identified that the main cause of water aesthetic issues is plumbing in the house and that the majority of complaints have low-cost solutions.

U.S. Households’ Perception of Drinking Water as Unsafe and its Consequences: Examining Alternative Choices to the Tap

The researchers estimated the minimum annual expenditure by all U.S. households who perceive the tap as unsafe and buy bottled water to meet necessary consumption standards at $5.65 billion annually. Novel secondary treatment interventions and education campaigns are needed to address the perception of tap water as unsafe and consequent alternative source reliance, while additional research is needed to document the active trade‐offs households make to manage their water sources, and to better understand determinants of the perception of tap water as unsafe within minority groups.

Mistrust at the Tap? Factors Contributing to Public Drinking Water (Mis)perception across US Households